Posted on June 18, 2018 by chogministries | Comments Off on Delaware Church Strategy: Surprising the World with God’s Love 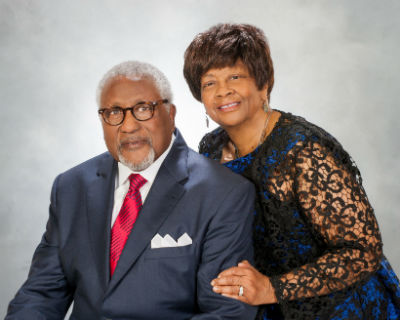 After forty-seven years shepherding the flock at New Community Church of God in Wilmington, Delaware, Pastor Edward Cross has made more than a few observations about the surrounding culture. For example, there’s a prevailing suspicion that nothing’s ever really free, and if you’ve got something to offer, you must want something in return. But by building authentic relationships in the community, not just hosting events and doing more programs, the Delaware congregation is catching a few people off guard—in a good way! They’re demonstrating that they really do care, surprising the world with God’s love. END_OF_DOCUMENT_TOKEN_TO_BE_REPLACED

Comments Off on Delaware Church Strategy: Surprising the World with God’s Love

Posted in All Church of God, Give Life, Northeast

Posted on October 29, 2015 by chogministries | Comments Off on Heroin Addicts, Dealers Turn to Christ at Ohio Rally

Heroin use may be more pervasive than you think. Statistics estimate that as many as 900,000 people regularly take heroin in the United States alone.* Because heroin doesn’t discriminate based on age, gender, race, or location, it’s likely that you may know someone who has either tried heroin or is affected by heroin abuse in some way. Relative to other drugs, heroin is inexpensive, especially addictive, and overdose generally leads to death. Of all the counties in Ohio, Clinton County is the sixth highest county in heroin overdose deaths. Unable to ignore the epidemic, First Church of God in the Clinton County community of Wilmington joined several other local churches to seek solutions. The results were of eternal consequence. END_OF_DOCUMENT_TOKEN_TO_BE_REPLACED

Comments Off on Heroin Addicts, Dealers Turn to Christ at Ohio Rally

Posted in All Church of God, Great Lakes