We’re engaged in a battle of historic proportions. The Church of God has once again gone to the front lines of a war against sexual exploitation and human trafficking initially waged more than a hundred years ago. With the launch of Trafficklight in 2014 came a renewed fervor for seeing what Jesus sees, living out Jesus’ example in our neighborhoods, and allowing our hearts to be broken for what breaks his. Together we’ve raised awareness, funded life-changing projects, and touched the lives of trafficking victims through several ministries already in the trenches. Freedom Sunday 2017 offered a preview of what’s to come as we turn our attention to the supply side of human trafficking. END_OF_DOCUMENT_TOKEN_TO_BE_REPLACED

Pornography, Trafficking, and the Church

Posted on January 18, 2017 by chogministries | Comments Off on Pornography, Trafficking, and the Church 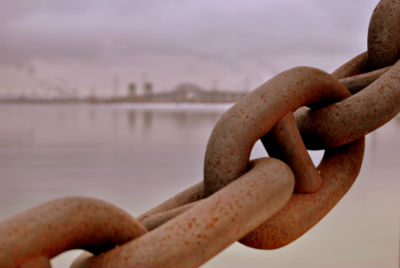 The sexual culture of our world today is one that harms the lives of everyone made in the image of God. The link between pornography and sex trafficking should serve as a warning to all of us. Sadly, surveys reveal that people in our pews—and sometimes pulpits—each contribute to the trafficking industry by our silent acceptance and consumption of pornography. Our world is broken, people in our churches are broken, but many are doing what they can to make a difference. There are many who are actively fighting against the industries that are leaving God’s children in chains, whether in a brothel or behind a computer screen. END_OF_DOCUMENT_TOKEN_TO_BE_REPLACED

Comments Off on Pornography, Trafficking, and the Church