Posted on June 5, 2019 by chogministries | Comments Off on South Dakota Church: Farmers, You’re Not Alone 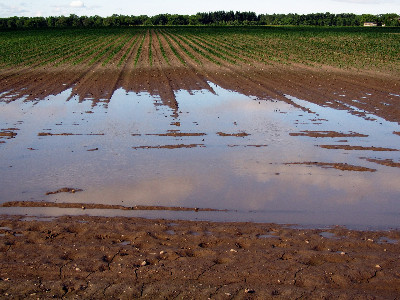 Very few fields looks this good (at least this one’s been planted!).

This has not been a good year for farmers. Actually, agricultural conditions have taken an economic and emotional toll on farmers for the past year-and-a-half, though much of the country is only beginning to take notice. While American routine often involves that indispensable weekly trip to the supermarket, requiring little to no thought of the origins of their convenient purchases, farmers bear the brunt of the material and mental cost. A May 29 article published in FarmWorld reported that the USDA’s assessments showed corn planting across the country was at its “slowest pace” since 1980. It’s no wonder, considering much of the country—from the Rocky Mountains to the Midwest and through the South—has been locked in a seemingly never-ending cycle of rain. With uncertain days upon farmers, as well as everyone connected to the agricultural industry, First Church of God in Marion, South Dakota, addressed the need early this month in the best way they knew how—prayer. END_OF_DOCUMENT_TOKEN_TO_BE_REPLACED

Comments Off on South Dakota Church: Farmers, You’re Not Alone

Posted on April 13, 2016 by chogministries | Comments Off on Sowing Seeds of Reconciliation, Restoration in Missouri 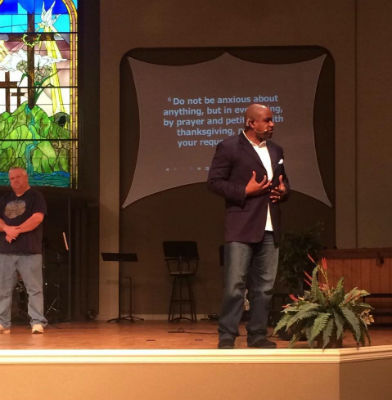 Pastor Scott Andrews farms for a living. He also serves as interim pastor for First Church of God in Poplar Bluff, Missouri. His experience as a bivocational interim pastor hasn’t precluded him, however, from ministering through some of the most challenging and blessed times. In fact, it’s often the interim pastor who is called to walk congregations through the difficulties of church-wide transition. But the story unfolding at First Church of God isn’t just about an interim, bivocational pastor who sows seeds of hope in addition to corn. The story there is about a church that was struggling, uncertain of its future, and nursing the wounds of broken relationships. This is a story of reconciliation and restoration at the southeastern edge of the Ozarks. END_OF_DOCUMENT_TOKEN_TO_BE_REPLACED

Comments Off on Sowing Seeds of Reconciliation, Restoration in Missouri

Posted on August 22, 2014 by chogministries | Comments Off on Shark Tank Entrepreneur, T-PEE Founder to Speak at Warner University 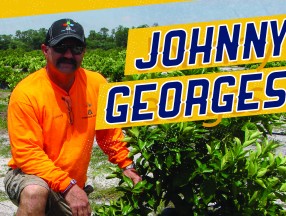 Photo: Johnny Georges, who appeared on ABC’s Shark Tank in 2013, will speak about water conservation at Warner University.

Warner University invites you to campus on Tuesday, September 23, 2014 at 6:00 p.m. for the Water Conservation Symposium featuring Johnny Georges, the creator of the tree T-PEE® and known for his appearance pitching the product on ABC’s Shark Tank in 2013. “The meeting will be an opportunity for the central Florida agricultural community to come together to discuss challenges facing water use in agriculture and collaborate on solutions for the future. We are excited to host the community for this event,” stated Lauren Cline, director of agricultural development at Warner University. END_OF_DOCUMENT_TOKEN_TO_BE_REPLACED

Comments Off on Shark Tank Entrepreneur, T-PEE Founder to Speak at Warner University