The Church of God and Reformation Day

Posted on October 30, 2019 by chogministries | Comments Off on The Church of God and Reformation Day 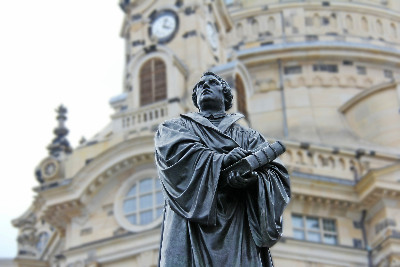 It is a mystery that there is little attention paid, it seems, to the Protestant Reformation in the Church of God. For without the foundation laid by the Reformers, beginning with Martin Luther in 1517, there would have been no basis for the reformation in 1888 by D. S. Warner. Without the spark of the Reformation begun by the posting of the Ninety-Five Theses on the door of the Cathedral Church at Wittenberg, there would have been no motivation or opportunity for Daniel Sidney Warner to teach the doctrines that have come to be known as the basis for the Church of God (Anderson, Indiana). END_OF_DOCUMENT_TOKEN_TO_BE_REPLACED

Comments Off on The Church of God and Reformation Day

Site of Warner Auditorium Reclaimed with Prayer, Given Life Again

Posted on October 3, 2018 by chogministries | Comments Off on Site of Warner Auditorium Reclaimed with Prayer, Given Life Again 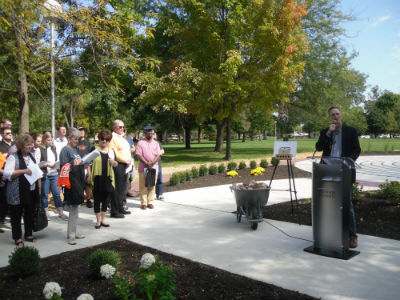 In 2006, Warner Auditorium, which housed the Church of God Convention (“camp meeting”) since the early 1960s, came down. Asbestos had claimed the structure, deeming the “the dome” unsafe for occupancy. But before the dome, there was the “old tabernacle.” This iconic structure, too, met an untimely demise after a snowstorm claimed it. In recent years, the site has remained empty and relatively lifeless. But Anderson University has recently given new life to the plot of land, reclaiming and rededicating those holy grounds for prayer. END_OF_DOCUMENT_TOKEN_TO_BE_REPLACED

Comments Off on Site of Warner Auditorium Reclaimed with Prayer, Given Life Again

Posted on August 4, 2014 by chogministries | Comments Off on On Eagle’s Wings: TSA Admin John Pistole’s Church of God Roots 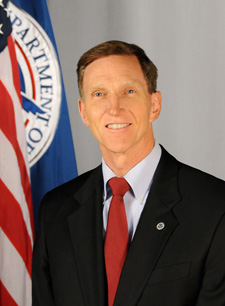 Did you know that the current administrator of the Transportation Security Administration (TSA) finds his roots in the Church of God? He’s the son of a Church of God pastor and graduate of Anderson University. Some of his earliest memories take him back to Park Place Church of God in Anderson, and today he connects from time to time with the Church of God in Fairfax, Virginia. Every day John Pistole is faced with tremendous challenges and great responsibility. He credits the Lord and the Church of God for preparing him for the task. END_OF_DOCUMENT_TOKEN_TO_BE_REPLACED